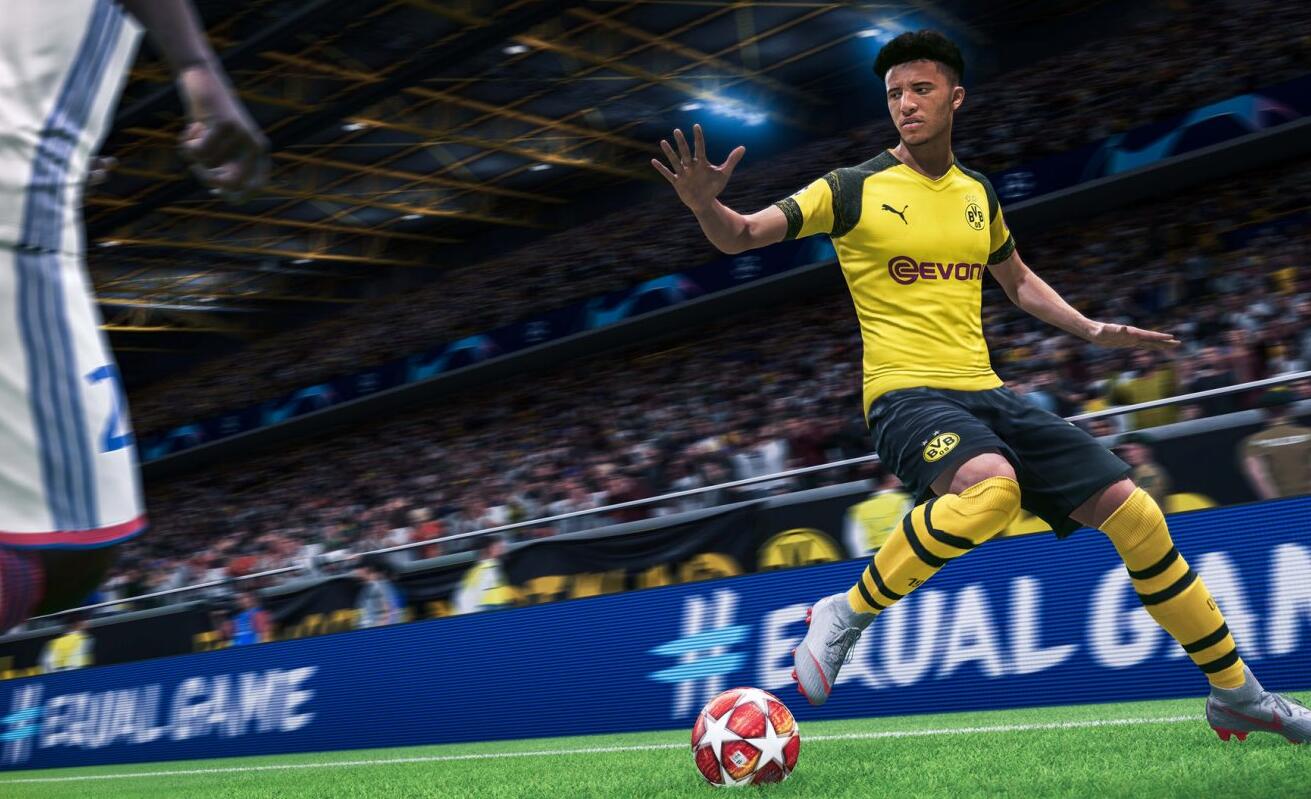 FIFA 20 will be released in Spetember, and if you want to buy or sell FIFA 20 Coins, xtmmo will be your best choice, we have provided FIFA coins service for years, 100% relible, now lets see whats new in FIFA 20.

AI Defending: an overhaul in the positioning and tackling system creates an environment for AI to better complement the user-controlled player. AI will offer intelligent defensive support, while rewarding and advantaging user defending.

Natural Player Motion: with locomotion and positioning innovations AI players move in a more natural and composed fashion than ever before, creating realistic football movement for all players on the pitch.

Decisive Moments give you more control over the moments that determine the outcome of a match. From Composed Finishing in the final third to Controlled Tackling at the back, along with new Strafe Dribbling and a Set Piece Refresh, youll have increased input in the key stages of each game.

Strafe Dribbling: the new strafe dribble mechanic adds more dimension to attacking options; enabling you to move with more agility than ever to lure your opponent in before beating him with speed or skill.

Controlled Tackling: Using the Active Touch System, user-controlled defending is advantaged and rewarded through a variety of new tackle animations. The cleaner the tackle, the higher the likelihood of retaining possession of the ball.

Set Piece Refresh: A system refresh gives deeper options for aiming direct free kicks and penalties and introduces more skill-based mechanics for ball-striking that are more rewarding than ever.

Composed Finishing: An overhaul in the fundamentals of shooting will give you more consistent and clinical finishing, creating a more true-to-life shooting experience that better rewards authentic finishing and offers risk and reward in more difficult situations like volleyed crosses.

Football Informed Motion: an overhauled motion system introduces more authentic ball spins and bounces that play out with more realism than ever before, creating a more true-to-life football experience.

New Shot Trajectories: with the new ball motion system a variety of realistic shot trajectories are unlocked, from technically dipping shots to knuckleballs, to swerved set-pieces and first-time rising shots.