The final of three NBA 2K21 cover athletes was revealed on Thursday, and that athlete is the late, great Kobe Bryant.

The cover of the current gen game features artwork of Bryant from his 81-point performance in 2006, wearing No. 8. 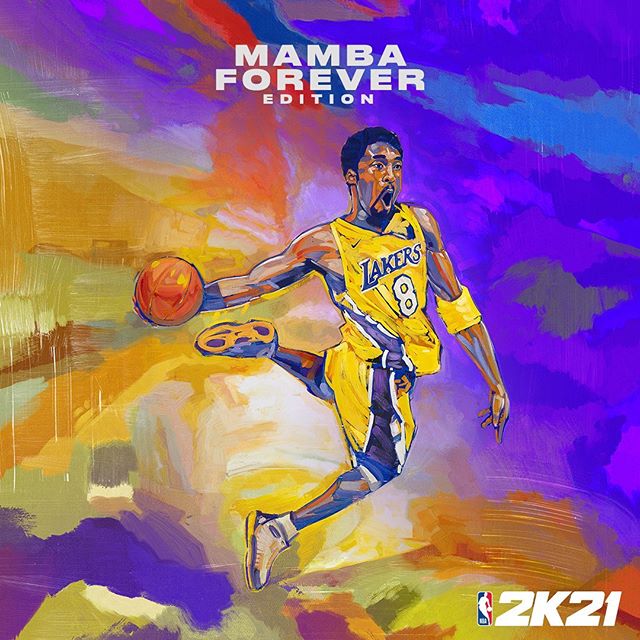 The cover of the next gen game features artwork of Bryant a decade later, after he scored 60 points in his final NBA game while wearing No. 24. 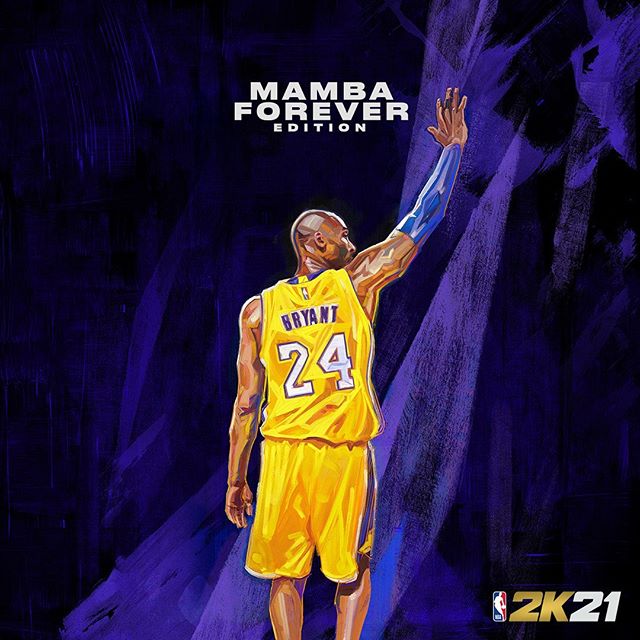 Each of our cover athletes represent different eras of the game of basketball-Damian Lillard dominates the court today, Zion Williamson is a standard-bearer for the next generation of NBA superstar and what more could be said about Kobe? said Alfie Brody, VP of global marketing at NBA 2K, via Bleacher Report. Three athletes representing the current, future and storied history of the game. Todays exciting announcement is just the first of many for NBA 2K21; its going to be a huge year for basketball fans and NBA 2K gamers.

The game will launch worldwide on Sept. 4, then youre able to buy NBA 2K21 MT at xtmmo.net, were doing this business for years, very professional, please add our site to your favourites.